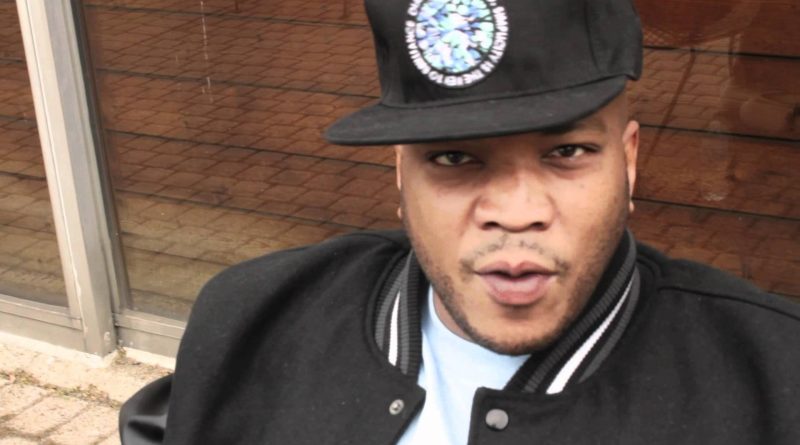 Last night Styles P Sheek Louch kicked off their Canadian D Block tour at XS Nightclub in Toronto. After a lot of struggle for Styles P to even cross over the border, he finally made it here for the first time since Caribana of 1996. Check out the footage I captured of him performing his verse off of I Come Thru, then Good Times (I Get High) followed by a crazy in crowd performance of Wild Out. Sick fuckin night.

Oh yea and he did spell my name wrong at the start, but its Styles P, he can do whatever he wants cus hes the fuckin man. 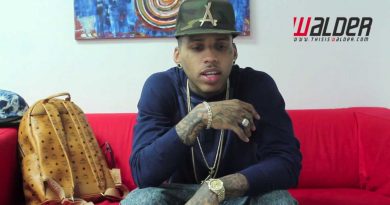 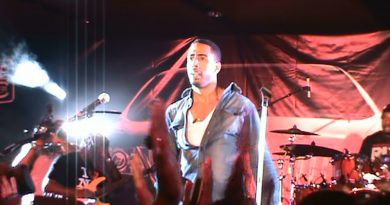 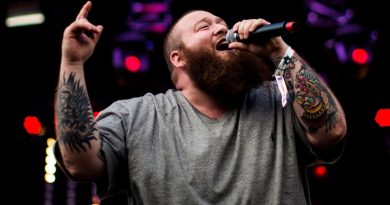