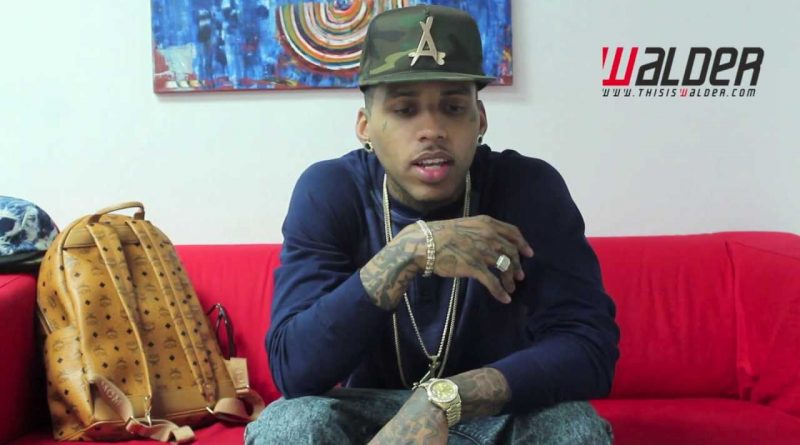 I recently had the pleasure of sitting down with one of RCAs newest signees Kid Ink during his latest stop in Toronto. We conversed about the one song that made him fall in love with hip hop and also his favourite instrumental of all time that made him start out producing. We then went in a different direction and talked about what video game he left in his PS3 at the hotel before talking about his love for movies. He revealed that he would like Tristan Wilds to act out his life if Hollywood made a movie on his life and also discussed his ideas for a possible reality show. Ink was also apart of a recent campaign for PETA called Ink Not Mink and spoke on the importance of the topic. We also touched on his tattoos but unfortunately he has never been tatted by Kat Von D. Being in the studio with Pharrell recently, I asked him if he regrets any of his ink-work and would ever consider getting test-tube skin to cover anything up in the futurethat was a no go. He also revealed the coolest person hes ever smoked with, what song has the most play counts on his iTunes, embarrassing songs on his iPod, the weirdest encounter hes had with a fan and that Diddy was the first person in the industry he was a little nervous to meet.

Expect new music from Kid Ink this summer as he plans to revisit some old music with fresh new features just as he did with Bad Ass. Be on the lookout for his major label debut project Almost Home dropping May 28th. 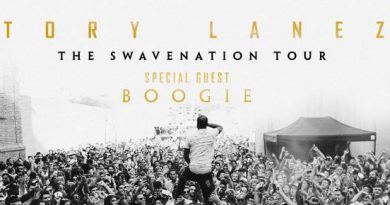 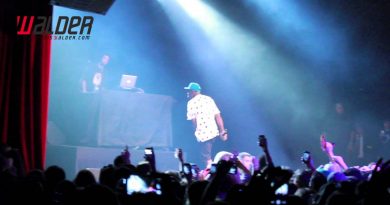 TYLER THE CREATOR PERFORMS AT SOUND ACADEMY IN TORONTO (VIDEO) 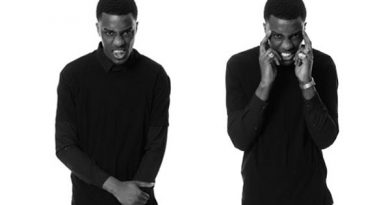