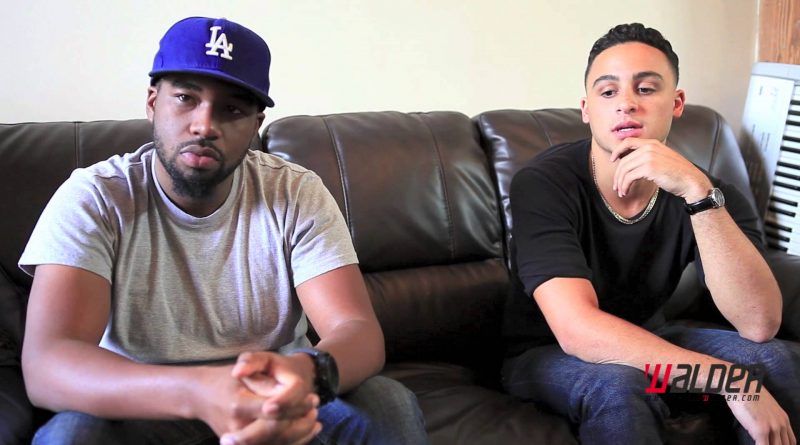 Heard Drakes new album Nothing Was The Same yet? Of course you have. You would know that Pound Cake featuring JAY Z is the BIGGEST record on the project then. Whos responsible for creating that classic hip hop instrumental with such a smooth sample courtesy of Ellie Goulding? It wasnt just Boi-1da. Matthew Burnett and Jordan Evans are two young composers who helped create the musical piece alongside the super producer. These two have produced for just about everybody in such a short career, from Eminem to Nas to Lil Wayne and now Hov. I sat down with them over the weekend and got some information about the creation of the beat. Jordan says he started with the sample and some drums before taking it over to 1da where all three got creative and came up with what you hear now. They also talked about their opinions on the full album and say to watch out for new music with PARTYNEXTDOOR in the future.

Oh and in case you were wondering, Boi-1da, Matthew Burnett and Jordan Evans did not produce the Paris Morton Music 2 at the end of Pound Cake. Jordan says that was Detail. 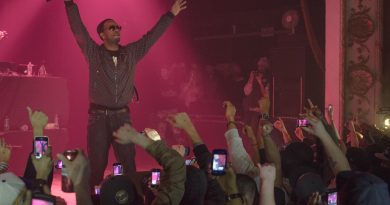 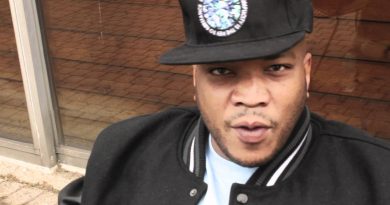