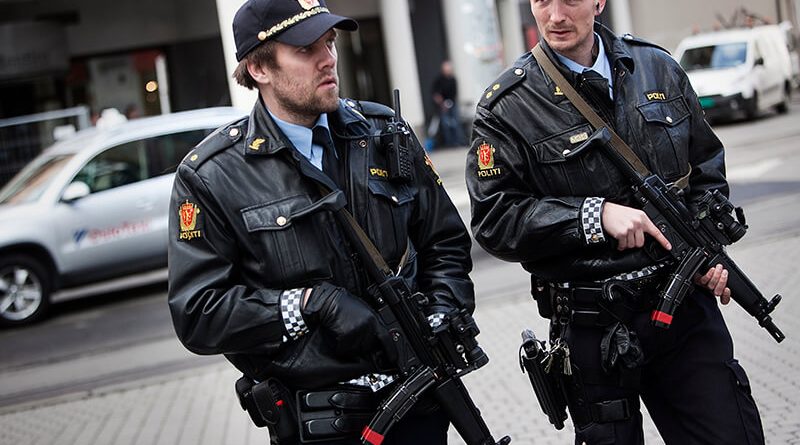 The Norway police have taken a major decision against all the poker clubs that are running illegally in Oslo. The country is bent on stopping gambling which does not have the government’s approval. One of the famous media outlets of Norway, Aftenposten, had mentioned that a team of hundred police were to know to stage a number of raids on fives venues where live poker was played in the capital of Oslo. The raid took place at 10:30 pm.

The name of the five clubs that were raided are Quads, Sentralen, Norwegian Poker Team, Akerselva Club and Fish Club. All these five clubs have been closed. There are a number of other clubs here which are being targeted for the future raids. The spokesperson for the police team Philip Matthew Green told one of the local broadcasters of NRK that all the five individuals have been arrested. He also reported that the main function that the police wanted to perform is arresting the owner or the operator. They were least interested to punish the players. The Norwegian Government has been implementing very strict gambling laws, ever since the banned slot machines in the year 2007.

The law of Norway states that the individuals of Norway are allowed to organize the gambling parties in their private residences. These gambling parties cannot be a business though. Green stated that the police had noticed a huge turnover in the clubs that were raided. The business here had exceeded the limits that were permitted under the Lottery Act of Norway.

The news outlet of Dagbladet reported that four of the five individuals who have been arrested had violated the Lottery Act and two others had been suspected of a grave economic crime. Sources claimed that four of the five clubs that were raided were responsible for paying the protection costs to all the local gangs so that they could continue their operations smoothly.

The Norway Gaming Authority had informed about the illegal gambling that was going on in most of the parts of the city. The local punters can only deal with the Norsk Tipping and Norsk Rikstoto gambling monopolies that are owned by the state. The anti-gambling efforts of NGA have been focused on all the licensed operators who are known to operate internationally. This includes choking the fund flow between the Norwegian punters and the gambling sites. The plans have been made in such a manner that the sites cannot advertise with the Norwegian Media.