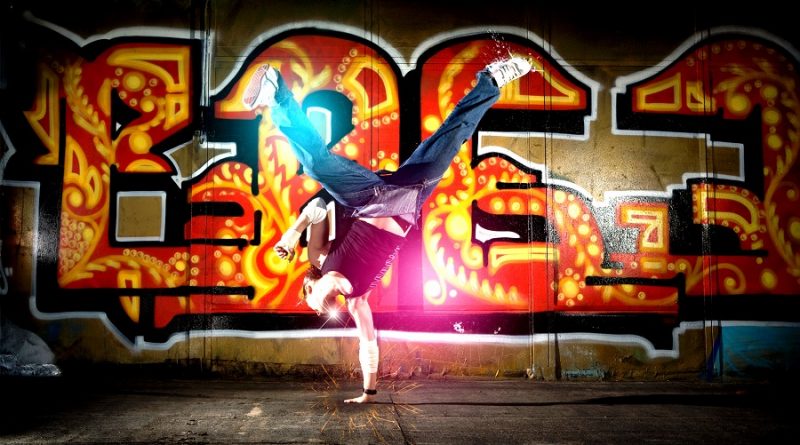 From its humble beginnings in the 1970s, the hip hop culture has exploded into a whole new culture, encompassing its five pillars upon inception. Rap music has become an influential genre over the last decades, music that stays true to the foundations of hip hop – creative and full of energy. Beyond this, hip hop continues to thrive in many different forms and art is one of these.

If you’re a hip hop lover, wall art is a great expression of your love for this culture. Here are 5 awesome wall arts that you should look into:

This Rapper’s Delight Lyrics wall art is a great choice for hip hop lovers. This poster features the iconic Rapper’s Delight introduction stanza lyrics written in bold playful font. A simple, yet cool addition to any room, it is in recognition of the song’s contribution to bringing hip hop to a wider audience. The Rapper’s Delight song by Sugarhill Gang was released in 1979, at a time when hip hop is still developing. Listed number 2 in the list of greatest hip hop songs, you’ll be sure to sing through the lyrics when you look at this wall art.

What is hip hop without rap music? And what is rap music without some of these most respected rap artists of all time? The Rap Gods Portrait in black and white wall art is a living room showcase piece for any hip hop lover. From Ice Cube, Eminem, Snoop Dogg, DMC, Notorious BIG, Ice-T, LL Cool J, 2Pac, to Jay-Z, this wall art brings together the best of the best rap artists. Illustrated in black and white this portrait is hip hop history in the making.

What better way to show your passion for the hip hop culture, than to hang a five-panel portrait of 2Pac? This wall art is composed of five panels featuring 2Pac with both guns on his sides. It will perfectly cover a spacious wall inside your home at the same time paying tribute to this musical icon.

During the 1990s gangsta-rap era, it was Tupac Shakur who was the household name. Channeling the struggles of equality of African-Americans through his songs, Tupac left behind a mark that went beyond the hip hop culture. In his death, he has released several more albums, with over 70 million sold to date. Upon his death at a young age of 25, Tupac has left a remarkable musical legacy that remains significant even to this day.

The LL Cool J wall art is an awesome centerpiece if you’re a big hip hop fanatic. This wall art would look great on a hip hop themed room with its colorful rendition of the rapper turned actor. To boot, it includes a “Stand up and face your fears or they will defeat you” quote from the artist himself – a self-motivational passage to keep going at your goals!

If you’re big on motivational passages or daily quotes wall art, Artfrill has a selection of beautiful text and quote wall arts you can choose from. Artfrill is a one-stop online wall art shop that provides luxurious, museum quality art posters for a reasonable price range.

LL Cool J, or James Todd Smith in real life, is one of the rappers who was able to successfully cross over to acting. In the early 80s, he signed up for then fledgling Def Jam Records and produced a number of hit songs and winning Grammy Awards for his works. In the late 90s, LL Cool J broke into the acting scene, making his mark in a supporting role in Any Given Sunday, alongside big Hollywood names Al Pacino, Jamie Foxx, Dennis Quaid, and Cameron Diaz.

Who could forget the theme song of sitcom The Fresh Prince of Bel-Air? This wall art pays tribute to the lyrics of the song, printed in a cool funky font style complete with little annotations for flare. This black and white artwork takes you back to the 1990s hip hop era. This wall art is definitely a perfect selection if you’re into hip hop collectibles.

The Fresh Prince of Bel-Air is one of the sitcoms that has brought rap, and the hip hop culture in general, to a wider audience. While the show has paved the way for Will Smith to become a household name, it has also showcased elements of hip hop, from the music to graffiti art. Beyond this, the social conflicts in the show provide a substantial impact to social awareness.

Hip hop is not just about rapping or not graffiti art nor is it just about breakdancing. Hip hop is a movement, and there’s no better way to show some love for this movement than the wall arts above! 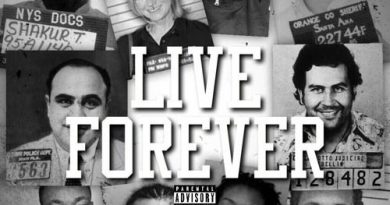 November 8, 2015 This Is Walder Comments Off on P REIGN LIVE FOREVER 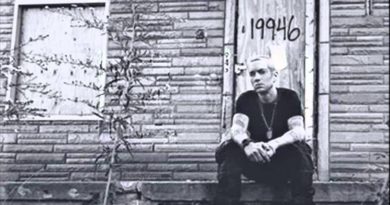 October 30, 2013 This Is Walder Comments Off on EMINEM FT. KENDRICK LAMAR LOVE GAME 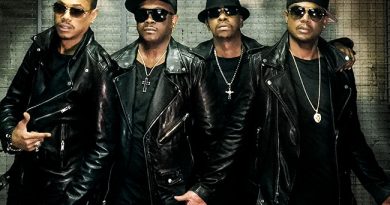 December 22, 2014 This Is Walder Comments Off on LISTEN TO JODECI’S NOBODY WINS F/B.o.B